Burberry And Vivienne Westwood Offer A Glimpse At Their Upcoming Collaboration

The news that iconic British designer Vivienne Westwood would be collaborating with Burberry on a collection of re-imagined iconic styles was announced back in July, but now the duo have given us a first glimpse into the upcoming drop, which mixes Westwood’s punk roots with Burberry’s iconic tartan.

The short video posted on Burberry’s and Vivienne Westwood’s Instagram stories revealed a mini pleated kilt, as well as a pair of Westwood’s signature platform heels with a plaid and patent finish.

“Vivienne Westwood was one of the first designers who made me dream of becoming a designer myself and when I first started at Burberry, I knew it would be the perfect opportunity to approach her to do something. She is a rebel, a punk and unrivalled in her unique representation of British style, which has inspired so many of us. I am so incredibly proud of what we will be creating together,” explained Burberry chief creative officer, Riccardo Tisci.

According to Burberry, the capsule will feature reimagined iconic pieces from the brand’s vast archive and proceeds will be going toward Cool Earth, a non-profit organisation whose mission is to halt rainforest deforestation.

The Vivienne Westwood x Burberry collection will be available online and in select stores globally from December 6. 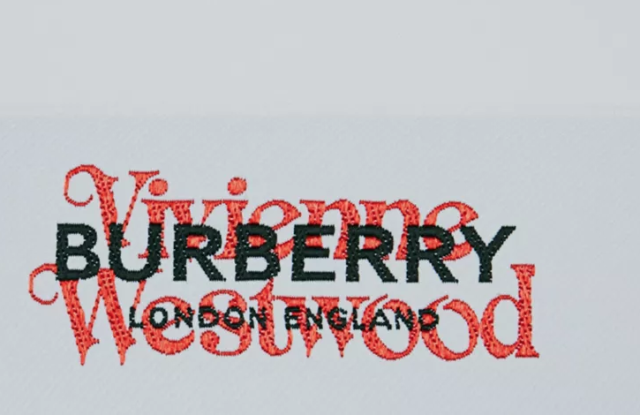 Pharrell Williams has designed a capsule collection for Chanel.