We love it when a luxury house adds a new branch to its already-fabulous repertoire, so Berluti’s latest launch is right up our alley. Best known for its expertly-crafted leather accessories and menswear, the house has now launched a new Home & Office collection that brings together creativity, heritage and craftsmanship, and if you’re still WFH (or even if you’re not, to be honest), you’re going to want it all. 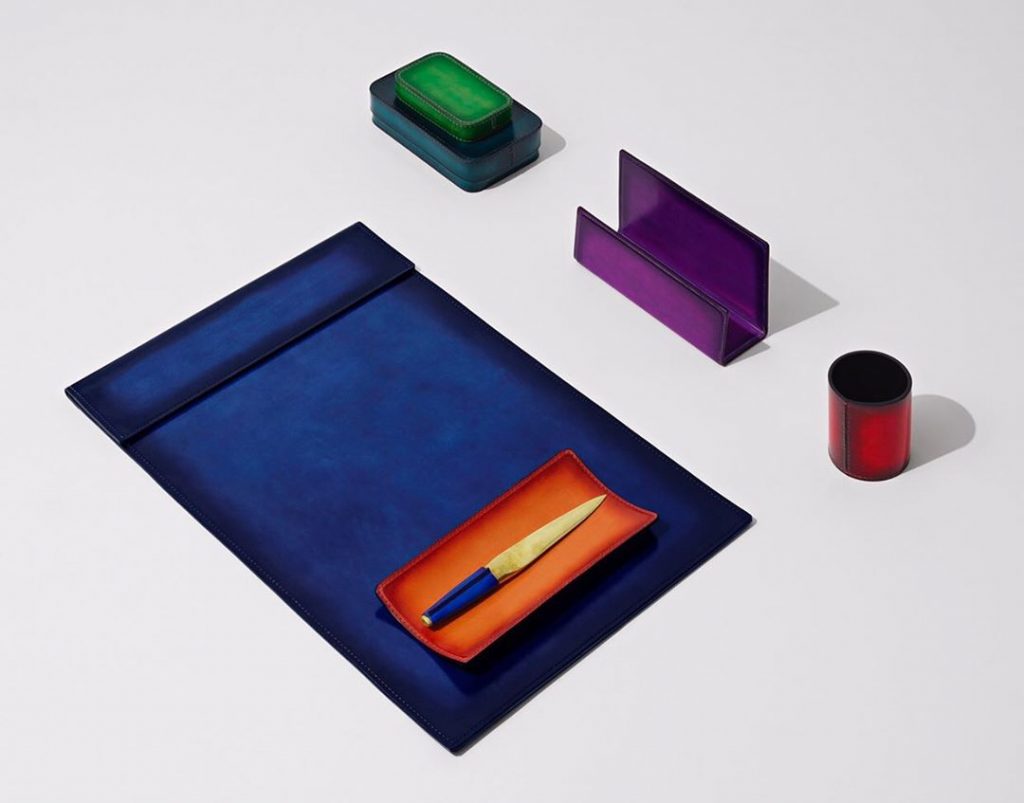 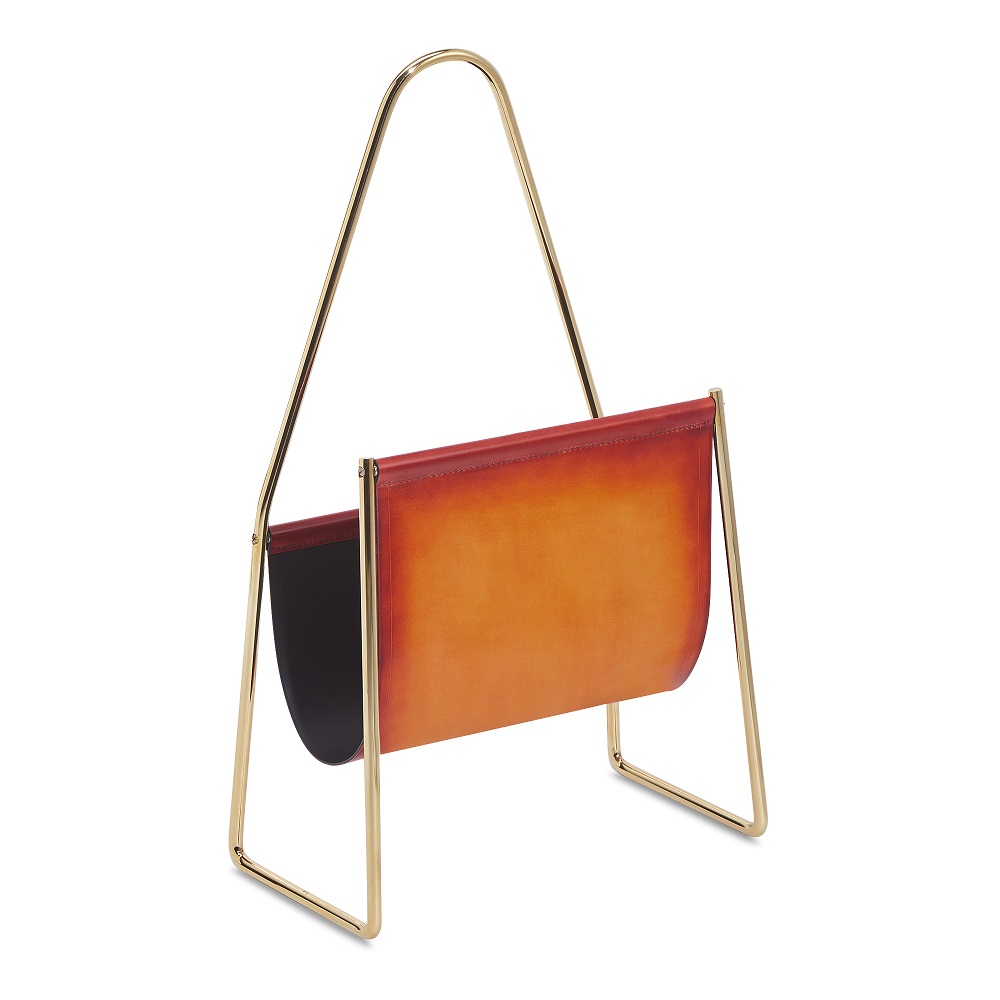 The result? From Werkstätte Carl Auböck there’s  a stunningly modern portfolio that includes a magazine rack and letter opener from the 1950s made in cast brass and hand-finished in Berluti’s emblematic Venezia calf leather, a desk blotter, pencil pot, pen holder and wastepaper bin in Venezia calf leather and a set of three Cartoccio Bowls from 1996, just to name a few. 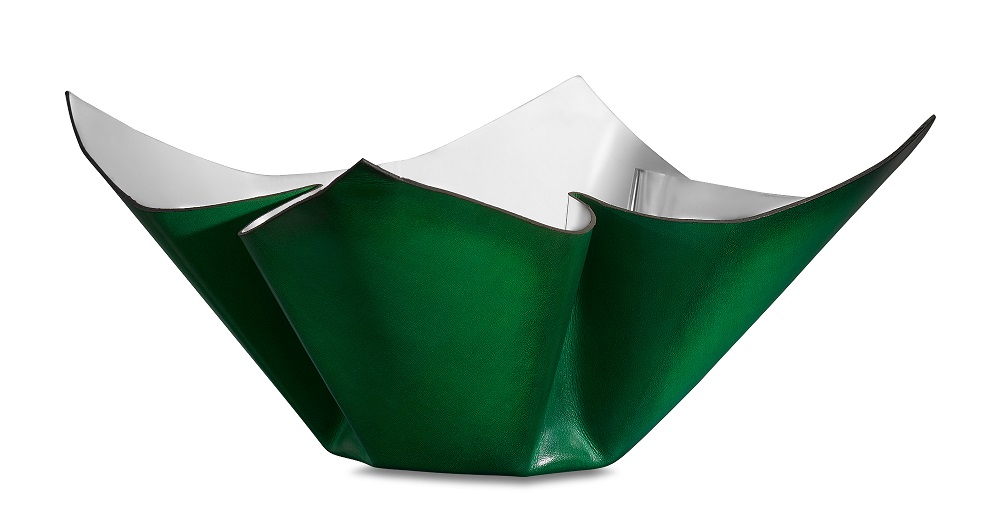 Elsewhere there’s a set of five vases in statuesque silhouettes by Simon Hasan, made using a 15th Century crafts technique in which vegetable tanned leather is heated in water on wooden moulds, all in chic autumnal colours that will look great all year round.

Spanning seven decades of design, these all-new creations are testament to the versatility of Berluti’s premium leathers, as well as the creativity and passion that Van Assche has brought to the brand. 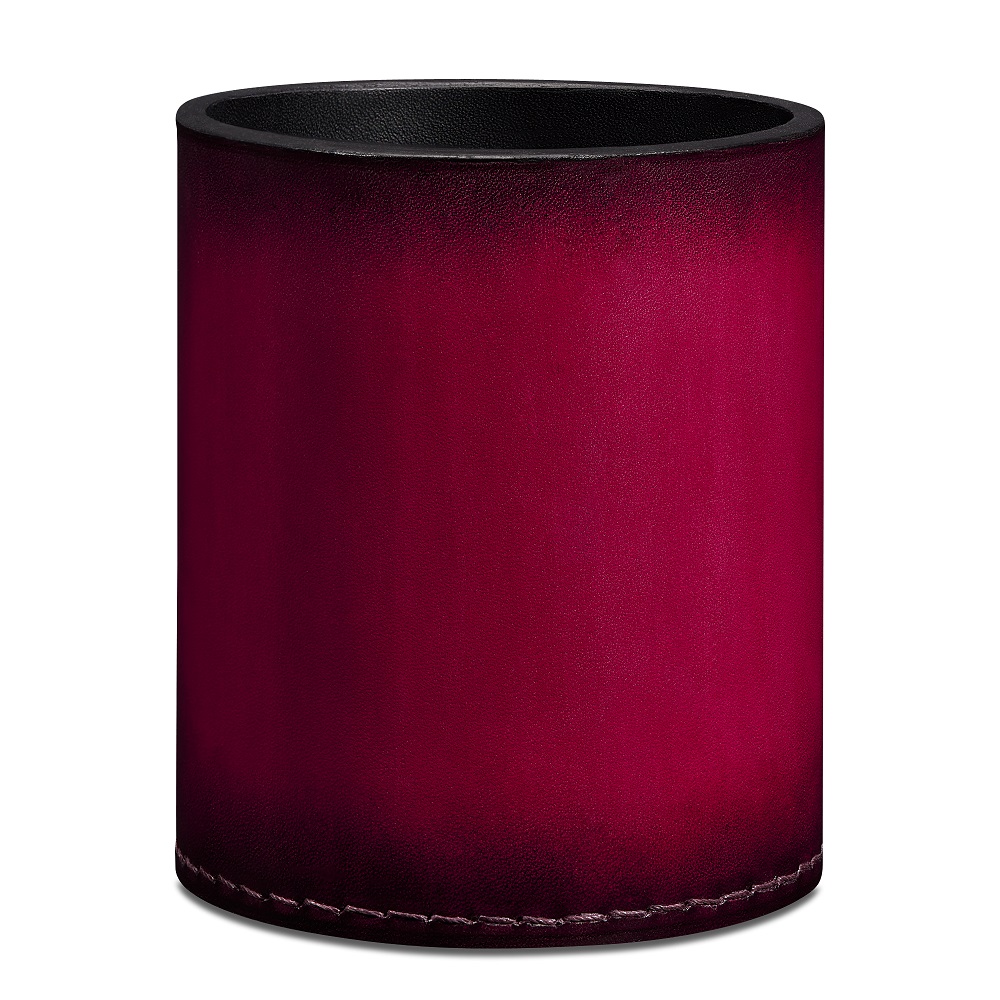 Read Next: All The Best Pieces From Cartier’s Objects And Accessories Collection

A Day in the Life of…Dana Jaber

A Day In The Life Of…Alia Al Shamsi

Love Balinese Style? Here’s How To Bring The Boho Vibe Into Your Home