No mountain is high enough for Bally, as the brand pledge’s to help protect and preserve the world’s mountain environments starting with ambitious clean-up expeditions and new sustainable trails

During the first-ever ascent of Mount Everest in 1953, explorer Tenzing Norgay was wearing a pair of iconic Bally boots. Since then, the Swiss fashion house has continued its deep-rooted tie to the mountains, further reinforcing its alpine relationship in 2019 when the luxury label launched the Bally Peak Outlook initiative and embarked on the first clean-up of Mount Everest from base camp to the summit. Now, the brand will continue its mountain preservation agenda with more expeditions and conservation projects planned across the world. 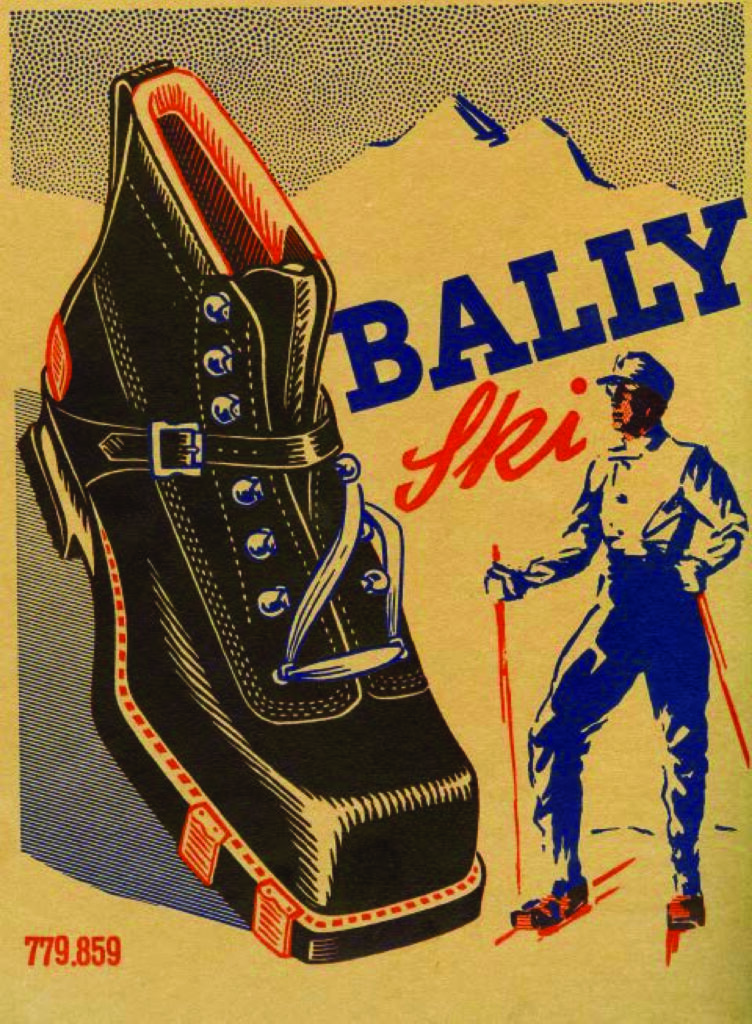 Covering 25% of the world’s land surface and supplying freshwater for 12% of the human population, mountains sustain rich biodiversity and culture across the world. Which is why, in 2019, Bally pioneered a critical clean-up of Everest, successfully removing two tons of waste from the mountain with over half collected within the “Death Zone.”

In 2020, a return to Mount Everest was rendered impossible due to the pandemic halting climbing season. But the Bally Peak Outlook Foundation has announced that it will continue support for the Himalayan region with a series of expeditions spread over the course of two years. Collaborating with environmental activist and mountaineer Dawa Steven Sherpa for a second time, Bally will clean the basecamps of the region’s eight mountains over 8,000m. 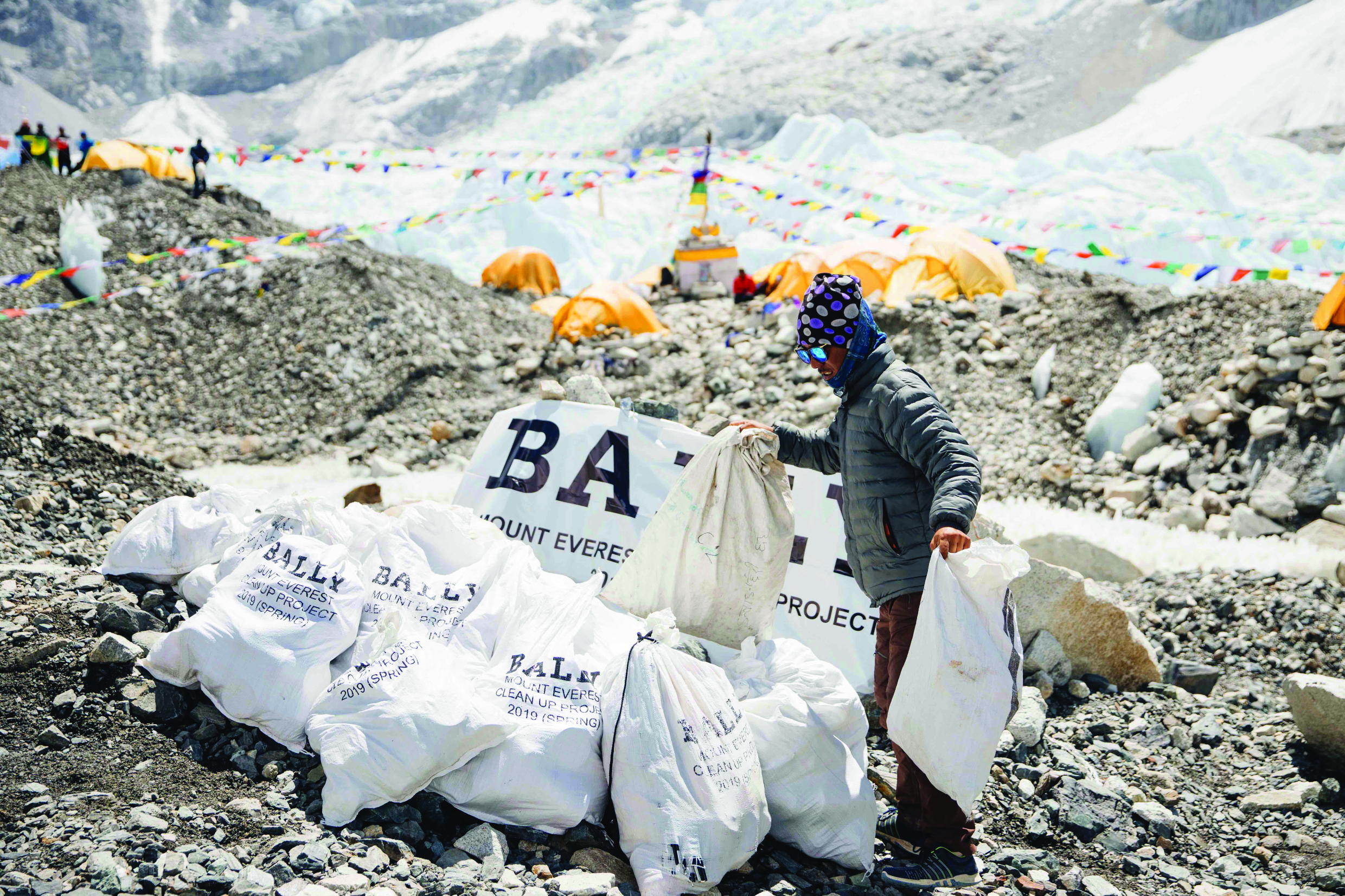 “Bally is doing critical work in enabling passionate alpinists and mountaineers, like myself, to realise our dream projects for mountain protection, and in raising awareness for the cause through its expansive network,” says Dawa Steven Sherpa. “The mountains have sustained our ancestors and culture, giving us purpose and livelihoods – it’s time for us to fight back and defend our fragile environments.”

Beyond the Himalayas, Bally intends to support other at-risk mountain environments, starting with a high-altitude climb to remove waste from the inaccessible areas of Japan’s Mount Fuji. And in 2021, the expedition will target Mount Kilimanjaro in Tanzania to address local environmental issues and provide support to local rangers in building new trails that create more sustainable access to the summit. 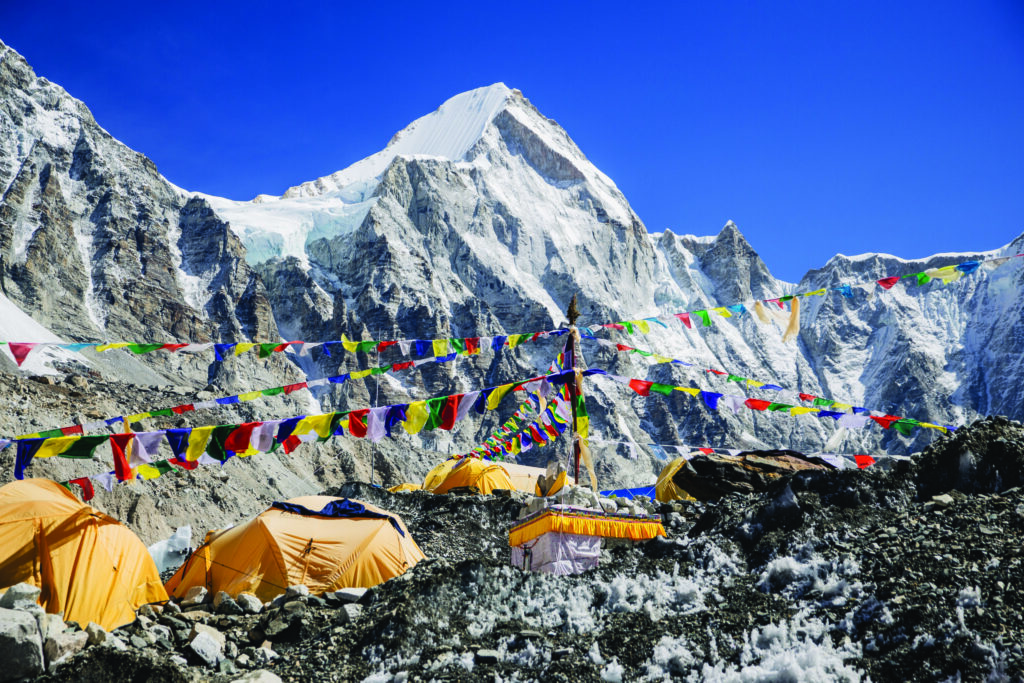 “This is a long-term mission and we are only just getting started,” says Bally CEO, Nicolas Girotto. “This [recent] commitment reinforces our extensive programme of preservation expeditions, and aims to bring awareness to the impact of outdoor tourism and empowering local communities.” Through this sustainable mission and clean-up project, Bally gives back to its alpine heritage in a hope to preserve the world’s breathtaking mountains for future generations to come.