A Foodies Guide To Vienna, The World’s Most Liveable City

Viennese cuisine reflects the full diversity of the city

After seven years at the top, Melbourne, Australia has lost its place as the most liveable city in the world to Vienna, Austria, according to the Economist Intelligence Unit’s 2018 rankings. The two metropolises have been neck and neck in the annual survey of 140 cities, but this year, the city’s low crime rate helped nudge Vienna into first place.

In celebration of the city’s victory, we’ve rounded up some of our favourite places to eat and drink next time you’re in the Austrian capital. 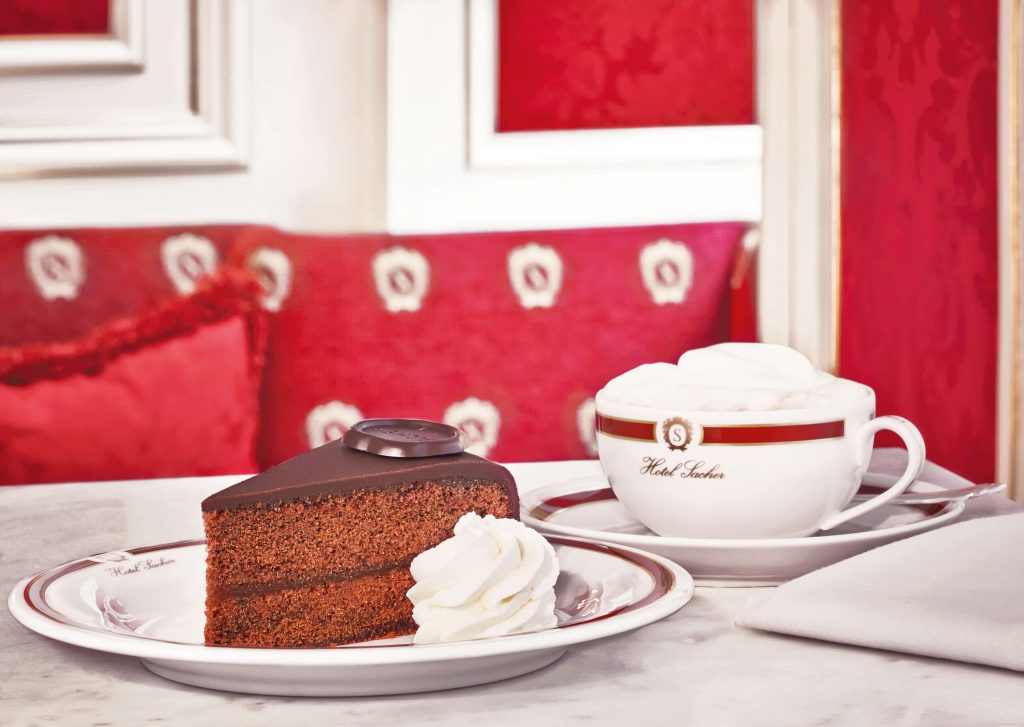 A slice of Sacher-Torte from Sacher

Sacher-Torte
Vienna’s signature cake is a moreish combo of chocolate sponge, dark chocolate ganache and apricot jam. It was originally conceived in 1832 by Franz Sacher who was told to create a new dessert for Prince von Metternich and his companions. Today you can get it in bakeries all over the city, but there’s a fierce rivalry between the two most famous: the Hotel Sacher and Demel. Which is best? You’ll have to try both and decide for yourself. 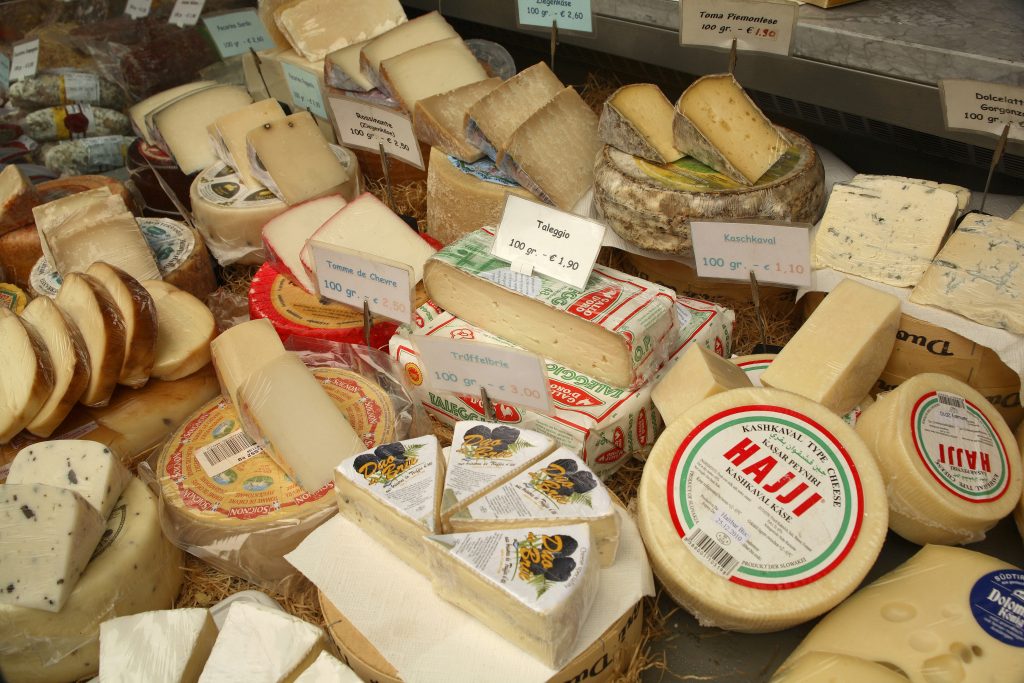 Naschmarkt
Built in the 16th-century, this open-air market is filled with 120+ stalls selling fresh fruit and vegetables, meat, fish, cheese and international delicacies. We highly recommend the sauerkraut, shawarmas and sabich. The best thing abut Naschmarkt is that you can spend an entire day eating and soaking up the atmosphere, especially on Saturdays when the colourful flea market is also open. 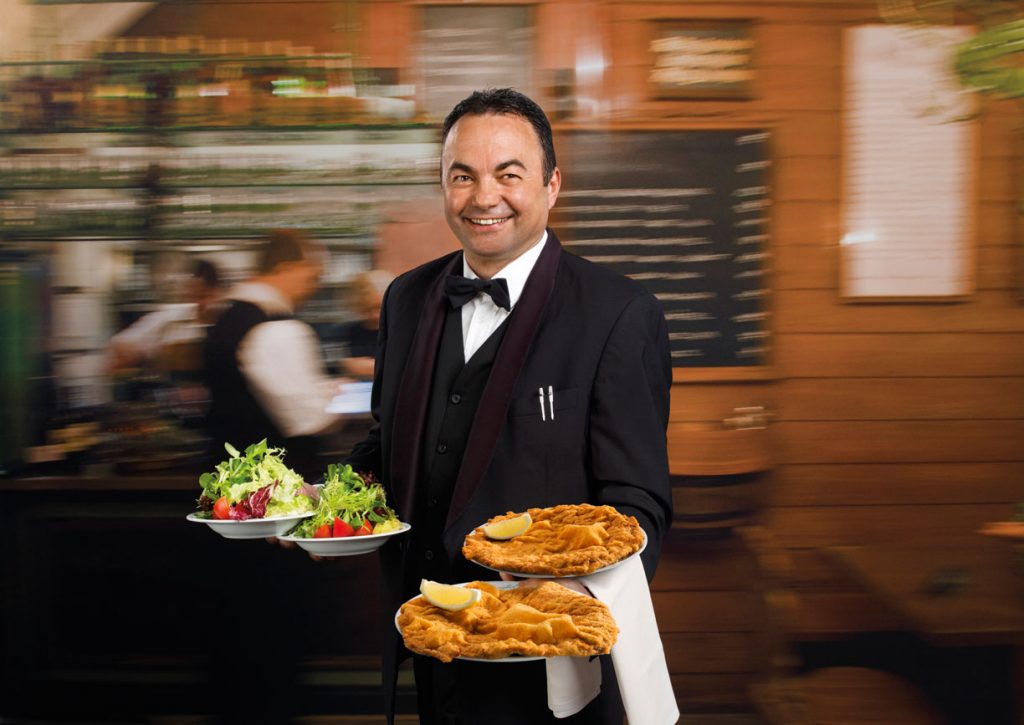 In Viennese cuisine, there is probably no dish more characteristic of Vienna than Wiener schnitzel. Its origin is the subject of numerous legends and continues to be a lighting rod for controversy. But one thing that everyone can agree on is that Figlmüller, founded over 110 years ago, is “Home of the Schnitzel”. Due to its popularity, the restaurant now has two locations in Vienna but it’s still best to book in advance to avoid disappoint, particularly if you want to dine at their flagship restaurant on Wollzeile.

Vienna’s coffee house culture is celebrated all over the world and this famous traditional cafe in the Palais Ferstel, which first opened in 1876, is perhaps the most beautiful example of the city’s social scene. Any Viennese coffeehouse worth its salt, won’t serve you a pot of coffee and there certainly won’t be a Frappuccino in sight, but the menu does include a broad selection of classic Viennese dishes, traditional coffee specialities and sweet treats from the in-house patisserie.

The top 10 world’s most liveable cities were:

With temperatures on the rise in the Middle East, here’s five travel destinations you can escape to this summer