Jennifer Aniston and Jessica Simpson first tried cupping years ago, followed by Gwyneth Paltrow and Gisele Bündchen. Now it seems a number of Olympians – including the most decorated Olympic athlete of all time, Michael Phelps – are jumping on the acupuncture bandwagon. 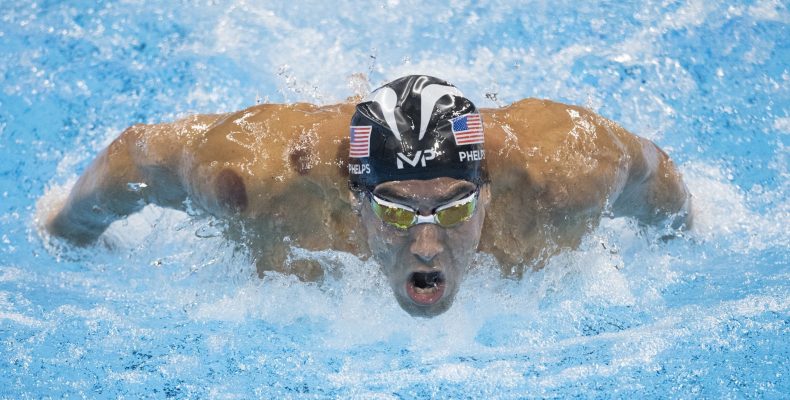 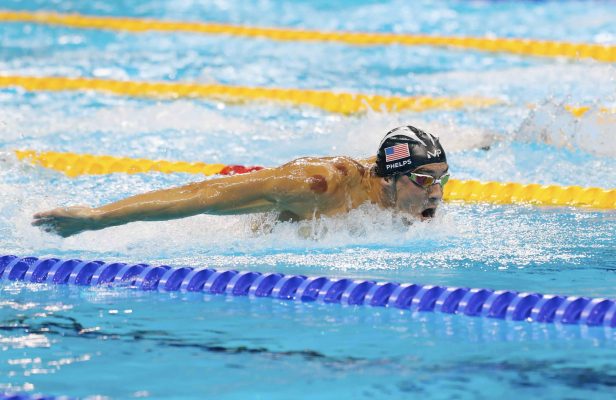 Yesterday the most decorated Olympic athlete of all time, Michael Phelps, was photographed with cupping marks

Cupping is speculated to date back to circa 3000 B.C. and involves placing glass domes on the body before using either heat or an air pump to suction up sections of skin. The former technique involves lighting flammable liquid in the glass. Once the flame goes out, the drop in temperature creates suction, which sticks the cup to the body.

By pulling the skin away, practitioners claim that cupping promotes blood flow, leaving red spots, which typically last for three or four days. However, current scientific studies are limited and while some evidence links cupping to muscle-tension relief and lessened symptoms of osteoarthritis, critics claim that a placebo effect is probably responsible for instant pain relief.

Nonetheless, several Olympic athletes have claimed the technique eases aches and hastens recovery after gruelling training sessions. US gymnast Alexander Naddour told USA Today that it’s “the secret that I have had through this year that keeps me healthy,” adding that “it’s been better than any money I’ve spent on anything else.” 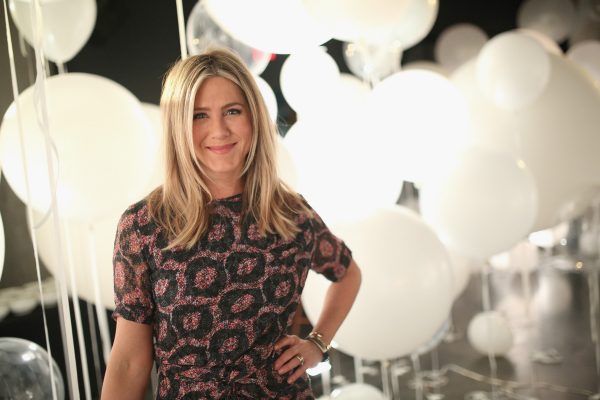 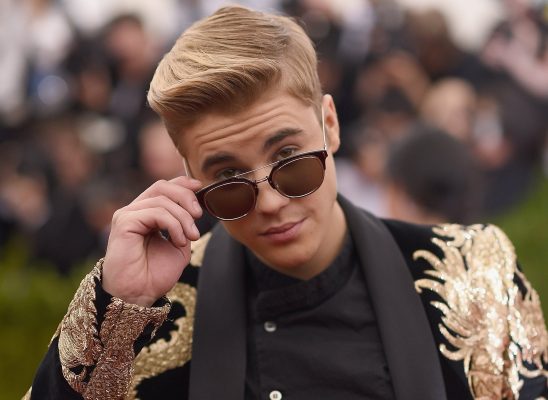 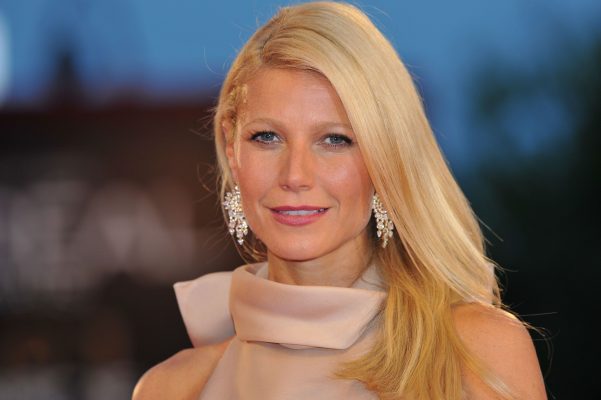 Jennifer Aniston, Justin Bieber and Gwyneth Paltrow are among the celebrities who’ve been pictured with what looks like cupping marks

Over the years it seems cupping’s benefits have reached far beyond sports. Justin Bieber and Victoria Beckham are among the A-listers who’ve previously been snapped with what look like cupping marks. While the British Acupuncture Council (BAcC) say it isn’t painful, Phelps was filmed wincing as he underwent the technique in a recent advert. Meanwhile, American swimmer Natalie Coughlin posted a picture of herself undergoing treatment with the words: “Laughing because it hurts so bad”. 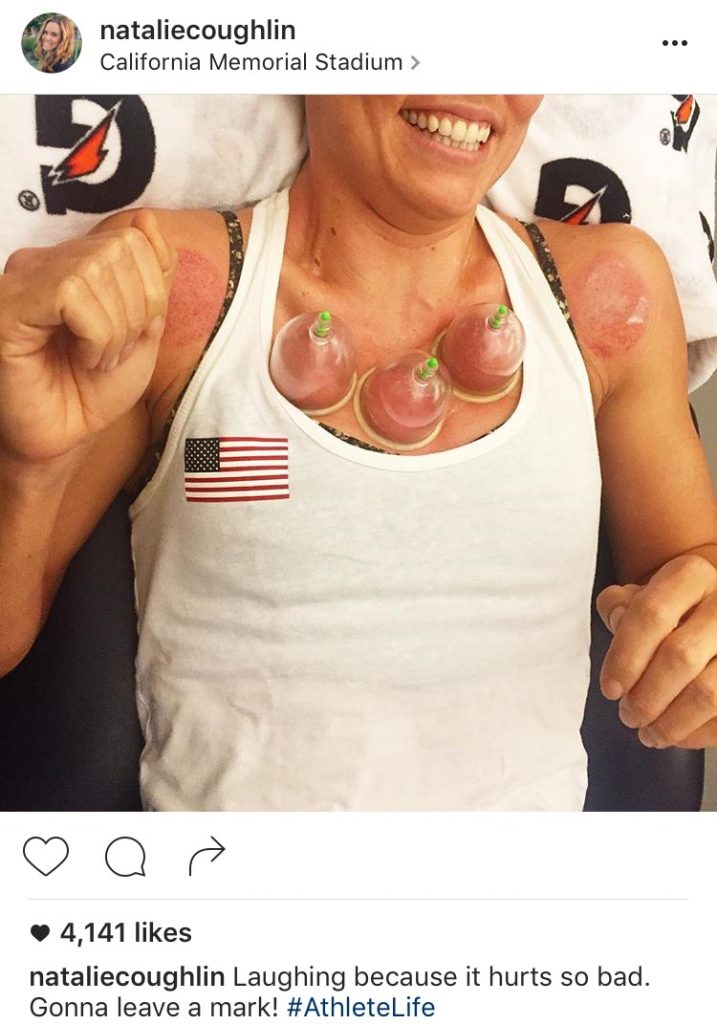 From ice baths to kinesiology tape, the 2016 Rio Olympic Games aren’t the first time athletes have adopted controversial recovery methods. But in a competition in which fractions of seconds separate winners from losers, it’s no surprise that every option’s on the table.