Ready for a Year of Yes?

What’s the answer you give most often? Is it yes? In MOJEH Issue 34 we explored whether a year of saying yes to every opportunity, no matter how out of our comfort zone, is the fastest way to genuine happiness.

“You never say yes to anything.” Six words muttered to Shonda Rhimes, the most powerful show runner in American television, by her sister at a Thanksgiving dinner in 2013. It was these seemingly innocuous words that jolted Rhimes into reforming her self-protectionist, introverted ways and write a book about her year of discovery: Her ‘Year of Yes’. Denying the power of her sister’s statement at first, the career woman and mother-of-three was already insanely busy, responsible for her very own television empire, Shondaland, as well as writing and producing ABC’s top-rated Thursday night shows, Grey’s Anatomy, Private Practice and Scandal, along with latest hit How to Get Away With Murder. Yet, change was on its way. The final catalyst to transform a way of life that was making Rhimes “truly, deeply unhappy”? Waking up one night in a cold sweat at the thought that if she had been asked to sit in the Presidential box at the Kennedy Center Honours – which she had done and unexpectedly enjoyed – she would have said no. “Ridiculous. But it’s true. It’s clearly true. I am as sure of this as I am of the need to breathe.” A wake-up call for Rhimes, one of life’s eternal doers, she decided that during the year ahead, “If I was asked to do something I thought was scary, made me nervous or made me worried, or feel I wasn’t going to succeed in it – I would say yes.”

“When you’re not making the most of your life, whatever your life is, it’s not a life,” was Rhimes’s ultimate realisation during her journey. Could it be that pushing ourselves to say yes to the things that scare us, those half-opportunities that are easily declined, ignored or forgotten, whether a party invitation, work project or madcap chance to travel, is the key to unlocking an adventurous spirit, creative flow or caring nature overwhelmed by the mundanity of routine?

“Research shows that people who say yes more often than not to opportunities tend to have more luck,” says Dr Saliha Afridi, clinical psychologist and managing director of Lighthouse Arabia. “A yes conveys positivity, curiosity, open-mindedness, hope, creativity, progress and is full of possibilities; but a no is a closed door.” For Rhimes, that meant forcing herself to take on challenges that were seemingly insurmountable prior to her quest, like giving a truthful and inspirational commencement speech at her alma mater, Dartmouth College, in the face of previously crippling stage fright. “I am not lucky. You know what I am? I am smart, I am talented, I take advantage of the opportunities that come my way and I work really, really hard. Don’t call me lucky. Call me a badass.” Other personal victories included appearing on Jimmy Kimmel Live! and losing 100 pounds through exercise.

Verity Mace, life coach and owner of Ebb & Flow Jungalows in Sri Lanka, has also felt the fear and said yes anyway. “In early 2012, I resigned from my job in media planning and strategy in Dubai and moved to south Sri Lanka,” she says. “I essentially said yes to the call of adventure and a different pace of life. I was craving novelty, nature and new challenges. I’m more aware of my strengths and my resilience and resourcefulness now. Had I not said yes to moving jobs and countries, I don’t believe I would have experienced such rapid learning and growth.” 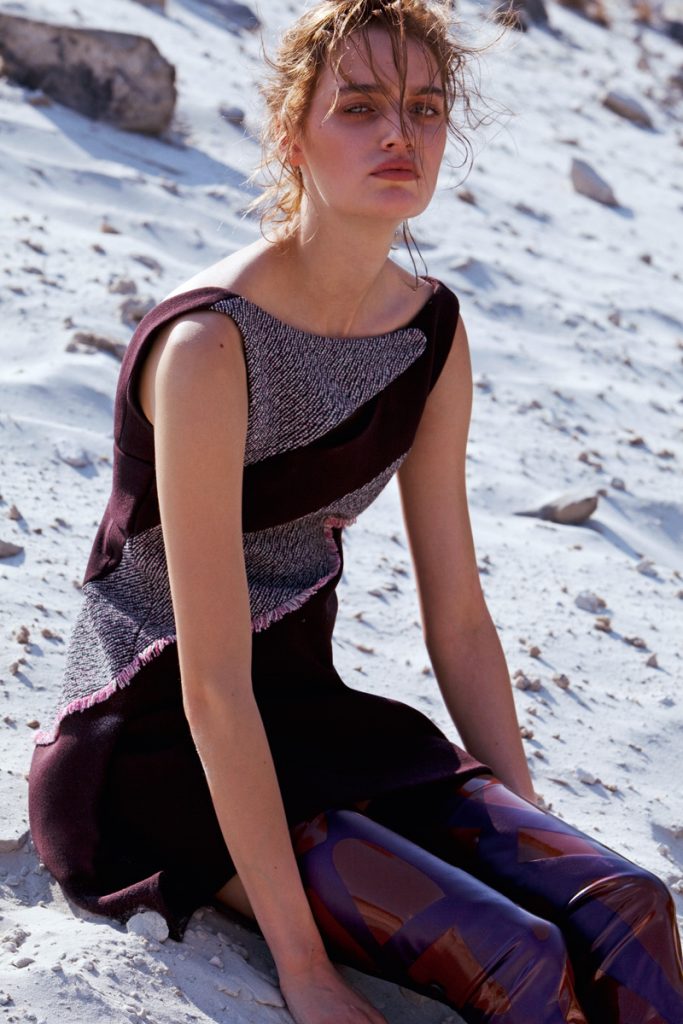 For some, yes is the abracadabra spell that opens doors. “Every time we say that word, opportunities arise,” says Adriana MeBarr, meditation and power yoga instructor and holistic coach at Soul and Mind Coaching. “There is no other way to learn something new, find a new romance or get fitter and healthier, if this word is not pronounced and exercised consciously. Personally, I learnt later in life that fear doesn’t have to be a sign that we should say no to that scary trip or to that new love that technically was not exactly what we were looking for. It is just a sign that we are trying something new, unfamiliar, out of our comfort zone. I never regretted a yes, even if took me into deep fear first, before compensation arose.”

Yet, like all of the best rules for life, positive boundaries must be drawn. If yes begins to equate with recklessness, there is power in a considered no. “I think there are some who are people pleasers,” says Dr Afridi. “They say yes because they lack the skills to say no and are anxious about asserting themselves in fear of conflict and rejection. For such people, this philosophy of yes only reinforces their unhealthy patterns.” This is all too evident among her patients, some of whom are saying yes to the wrong things. “I saw a lady in the clinic suffocating under the weight of yes, because she wants to please everyone and do everything. For her, freedom, growth, opportunity and peace of mind lie in saying no.”

It’s also a matter of values. A healthy yes is one that doesn’t oppose the guiding principles by which you choose to live: the idea of the yes philosophy is to find enriching experiences rather than take unnecessary risks. “One shouldn’t say yes to people or experiences that are asking them to compromise their integrity and their values,” says Dr Afridi. “Values are not negotiable and should not be abandoned at any point, because the cost of living a life of experiences that are devoid of values is very high. Before you say yes, ask yourself: Is this consistent with my values? Can I afford to do this financially, emotionally and energetically? Will this take me out of my comfort zone and be a growth experience for me? Do I have a clear answer as to why I want to do this?” 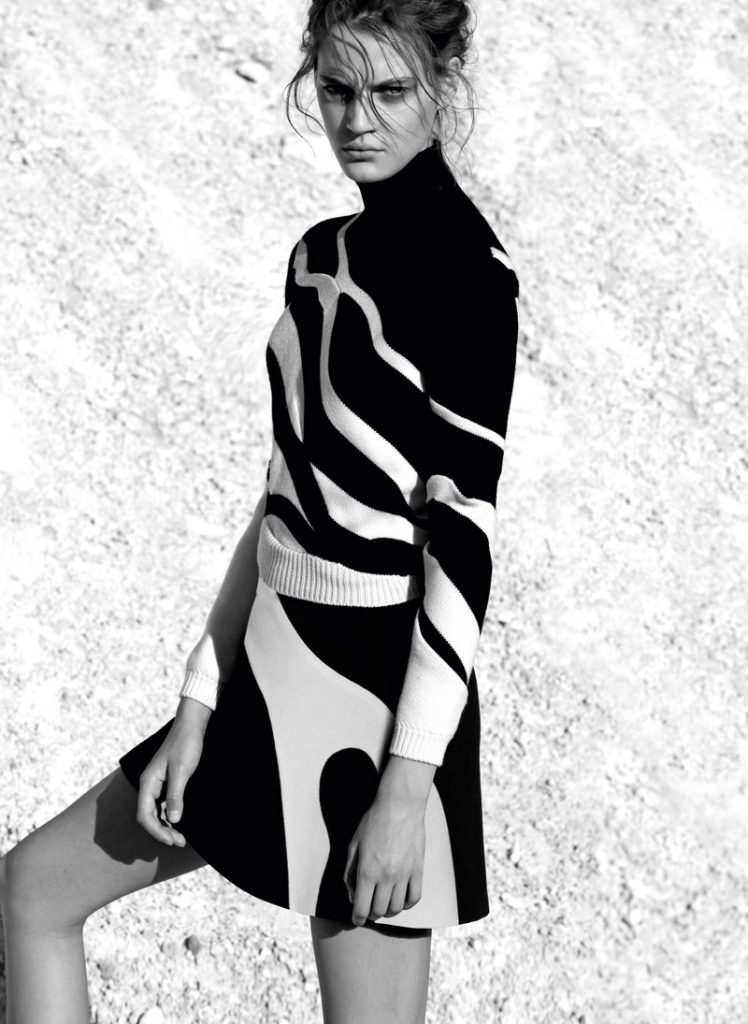 Besides, before we exhaust ourselves trying, we should know that it really isn’t possible to say yes to everything, no matter how much power you wield in the office or the amount of practical help at your disposal. There’s no such thing as having it all. ”How do I do it all?” Rhimes muses in the book. “The real answer is, I don’t. If I am at home sewing my kids’ Halloween costumes, I’m probably blowing off a rewrite I was supposed to turn in. If I am accepting a prestigious award, I am missing my baby’s first swim lesson. If I am at my daughter’s debut in her school musical, I am missing Sandra Oh’s last scene ever being filmed at Grey’s Anatomy. If I am succeeding at one, I am inevitably failing at the other. That is the trade-off.”

Mace agrees that yes is a potent enough word to be used sparingly. “There is a risk of thinking you can say yes to anything and everything, without saying no to others. The catch is, there is only so much time and energy to go around. When coaching clients around saying yes in their lives, I also ask what they might need to say no to. For example, in order to say yes to more ‘me-time’ they might need to say no to additional social commitments. It may seem obvious, but when every woman today is expected to be superwoman, it is not as obvious as you might think.”

Where a blanket yes is a step too far, a mindful yes could prove a happy compromise. “A yes that opens you up to possibilities, pushes you out of your comfort zone, exposes you to new experiences, encourages positive feelings and allows you to fulfill your potential is a very different and more wholesome experience than a yes that is based on fear and unhealthy patterns,” notes Dr Afridi. “Before you say yes, have a clear and honest answer as to why you saying yes. Once the ‘why’ is clear, the who, where, when, what and how usually sort themselves out!” 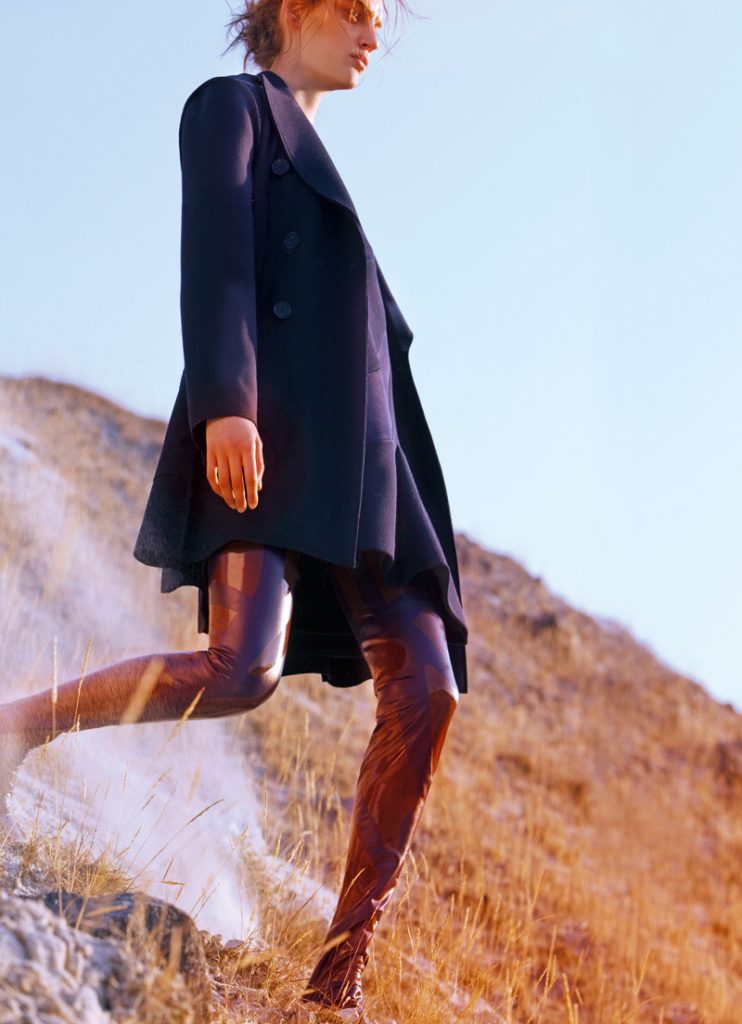 Perhaps, in a world in which we are overwhelmed with choices, decisions and judgement (MeBarr outlines the addictive five as: The need to be approved, appreciated, accepted, acknowledged and to receive attention), saying yes can simply be distilled into a shift towards taking greater control over our own happiness: A conscious search for contentment.

MeBarr suggests shortlisting one action from each field of your life, whether relationships, fitness, work or adventure and creating a practical action plan to achieve that goal. “Imagine you had all the courage in the world – what would you be doing in all areas of your life? The answers to these questions will direct you towards fulfillment… Let fear be your companion,” she says.

Whether you’re a one-woman television phenomenon seeking personal growth, or simply someone looking for a little spontaneous adventure, saying yes to the next question you are asked could be the start of a whole new chapter of positive decision making. “In my opinion, saying yes to life’s experiences is key and critical to happiness,” concludes Mace. “We like to think otherwise, but in fact, we have limited control over many external factors in our lives. What we do have, however, is a choice as to how we respond to life. And, we can take back our power and be resourceful by saying yes!” 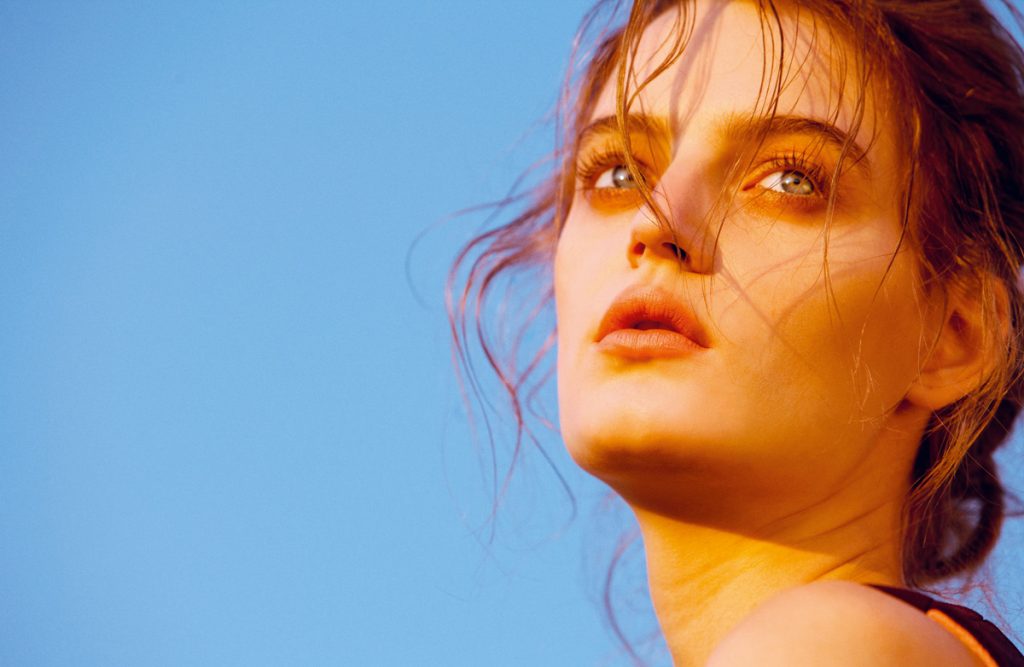 Dr. Habib Sadeghi On How To Find Clarity In The Midst Of Crisis

How To Practice Selfless Selfishness, According To Doctor Habib Sadeghi