A cup of warm milk before going to sleep is a ritual in many family homes. Not only is it comforting, but it also helps signals a gentle transition towards bed. Now, one of the oldest natural remedies for sleeplessness has received a modern day makeover.

What is moon milk?
Traditionally drunk before bed, it involves heating milk with spices to invoke a calm, sleepy feeling. Moon milk typically contains adaptogenic herbs, so called because they help the body and mind adapt to stressors according to traditional Chinese and ayurvedic medicine.

One of the most common adaptogenic herbs used in the making of moon milk is ashwagandha, which is considered to be a particularly calming herb. But other recipes feature herbs like turmeric, which helps with inflammation, cinnamon and cardamom, which are known for their immune boosting properties, and even tart cherries, which nutritionists say contain a natural melatonin that serves as an added sleep benefit. 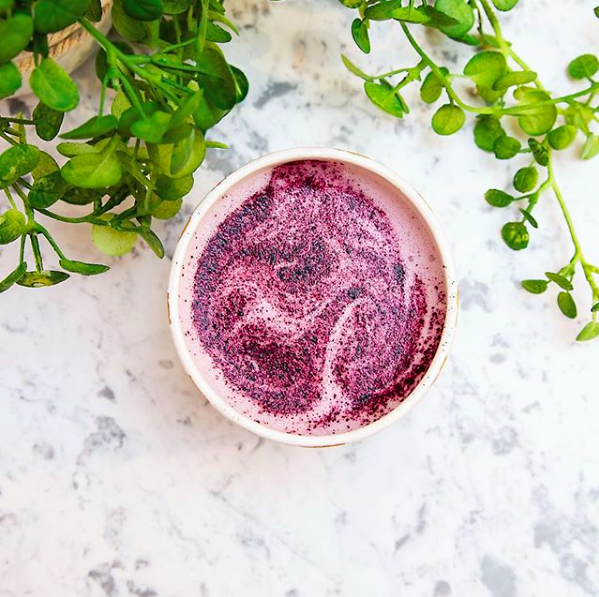 How do you make a cup?

Recipes for moon milk vary but typically integrate a cup of milk (dairy or nut-based depending on your preference), combined with turmeric, cinnamon, cardamom, ginger, nutmeg, honey and the important addition of ashwagandha (or a similar adaptogen). Simply heat all the ingredients in a small saucepan over a low-medium heat until warm and mixed well. If desired, you can blitz it in a heatproof blender to get some natural froth. Now, prepare for a dreamy slumber.

How to cure insomnia and get eight hours of sleep starting tonight.