Back in 2016, Louis Vuitton announced that it would be releasing luxury perfumes, and since then, seven fragrances have been unveiled. All of which were created by Jacques Cavallier Belletrud, the maison’s master perfumer. 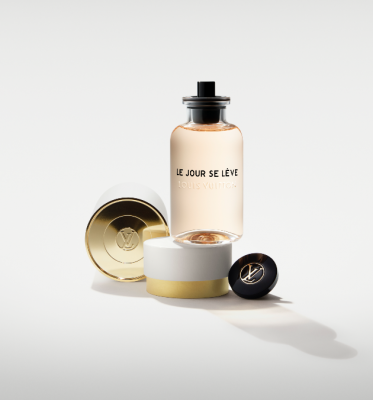 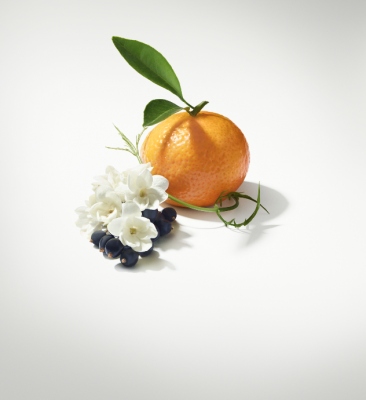 “Mandarin is a marvellous citrus fruit because it’s possible to diffuse from it simultaneously the optimism of its flesh, the freshness of the zest and the oral aspect of the tree,” says the perfumer. Ever the visionary, he allows his citrus note to defy expectation: “Unlike other citruses, the mandarin doesn’t reference the structure of cologne.”

Jasmine Sambac from China, the same variety used for green teas, was also an ingredient chosen to beautifully complement the fragrance’s zesty notes, which have been blended with magnolia petals, apricot-tinged osmanthus and a subtle blackcurrant tanginess.

Presented in the same iconic packaging as the original collection of Louis Vuitton perfumes, the bottle can be refilled at any Louis Vuitton store, making it, without doubt, one to covet this spring.