These Boutique Gyms Will Make You Actually Want To Work Out

With social gatherings restricted, we’re forced to look to the fitness studio to find our new happy place. Here, we round up three state-of-the-art studios (and what to wear to them).

With the new year upon us, now’s the time we’d normally be preparing to dust off our Valentinos and getting back into a healthy routine. In many ways, 2020 was more taxing than ever and 2021 is set to be similar – holidays cancelled, and restaurants and bars restricted –  with fewer avenues than ever to let off some steam. As such, we’re looking to get our adrenaline hits elsewhere, and luckily, the euphoric feeling of escaping to St. Barts can be replicated somewhere else – the fitness studio.

“When we workout, we force the release of many hormones, one of which is dopamine, also known as the happiness hormone,” says Marcus Smith, extreme athlete and founder of Inner Fight. “During a pandemic, it’s important to take advantage of energy boosts wherever you can get them. Many people are feeling low because of things outside of their control, so any form of exercise will work wonders, but add to that an epic soundtrack and uplifting special effects and that’s 60 minutes where you can lose your inhibitions and totally forget about your worries.”

While many might balk at the thought of replacing an evening out with friends with the often exhausting process of working out, boutique gyms have been popping up all over Dubai in the past couple of years, with more and more fitness fanatics choosing to spend their money on interval training in LED-lit rooms with more sparkle than White Dubai. After all, when was the last time you regretted working out? Exercise is a natural way reduce stress and anxiety, all while adding body tone and definition, and without the feeling of guilt that often comes with the usual indulgences of the season. Add to that a pumping soundtrack to rival the best Balearic beats of an Ibiza beach club, and what more could you want?

Co-founders of Dubai-based studio BARE DXB, TJ Gray and Dylan Eiffe, definitely agree that music helps sets the tone, and a high-tempo playlist and neon lights accompany their intense HIIT-style workouts. “Incorporating fast-paced playlists into our workouts allows endorphins to fill our bodies, which trigger receptors in the brain and give you that euphoric feeling. They also help us to distract ourselves from our thoughts for a while, get our heads into a state of flow, and release stress. It is your one hour to escape reality. It is all about escapism and having fun at the same time – especially if you are working out with friends.”

Where to try for a high-energy atmosphere where you can really let your hair down and have some fun? Check out these studios, both locally and internationally, that will get those legs working harder, hearts beating faster and happy hormones well and truly flowing.

Dubai’s Nike-sponsored fitness hub based in Business Bay, this slick studio has been pioneering the nightclub-esque workout since it opened its doors in 2016, with its signature Black class said to burn up to 1,000 calories in a single session. A timed competition-style class – complete with DJ booth, flashing lights and pumping music that helps distract from the pain – UV paint and glow sticks are also encouraged to help up the fun factor. There’s a great community feel here, too, making it a great place to work out with some friendly faces. bare.fitness

The Trip by Les Mills, Dubai

Positioned as a virtual reality spin class, Business Bay’s The Trip will take you on a fast-paced digital journey combining bursts of sprints with periods of rest. Spin bikes are positioned in front of an enormous 30-metre-wide cinema-scale screen that will take you through digitally created worlds, all while a state-of-the-art sound system keeps you exhilarated for the whole 40 minutes – which will fly by, thanks to the ever-changing image on the screen. gfx.ae

While 1Rebel’s spin classes are both physically and mentally gruelling, the boutique fitness studio has garnered an incredibly loyal cult-like following thanks to its fully immersive cycling experiences that burn up to 800 calories in 60 minutes. Think bright lights, a stage and multi-tiered flooring, its Ride studio in London Victoria is more like a theatre than a gym, and with a £600,000 (Dhs2.86 million) audiovisual system the likes of which are apparently only seen elsewhere in the Sydney Opera House, its special effects will transport you to another world. Expect a lethal combination of sprints, hill climbs and hand-weight exercises. 1rebel.com 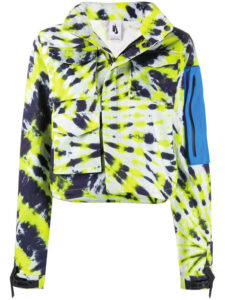 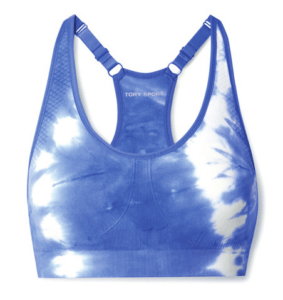 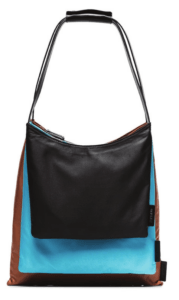 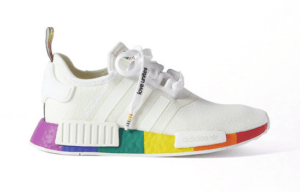 Read Next: UAE-based L’Couture’s new athleisure collection will get you back into the gym

How To Tailor Your Workout Around Your 9-to-5

Five Exercise Myths That Are Sabotaging Your Workout

Why Everybody Is Talking About Boutique Padel Venue Matcha Club