How many hours of sleep were lost at Cannes? From getting dressed to partying into the wee hours, a glamour-filled schedule takes its toll on your sleep pattern. As complaints of chronic fatigue, tiredness, stress and sleepless nights rise, we once again ask: are we getting enough sleep? 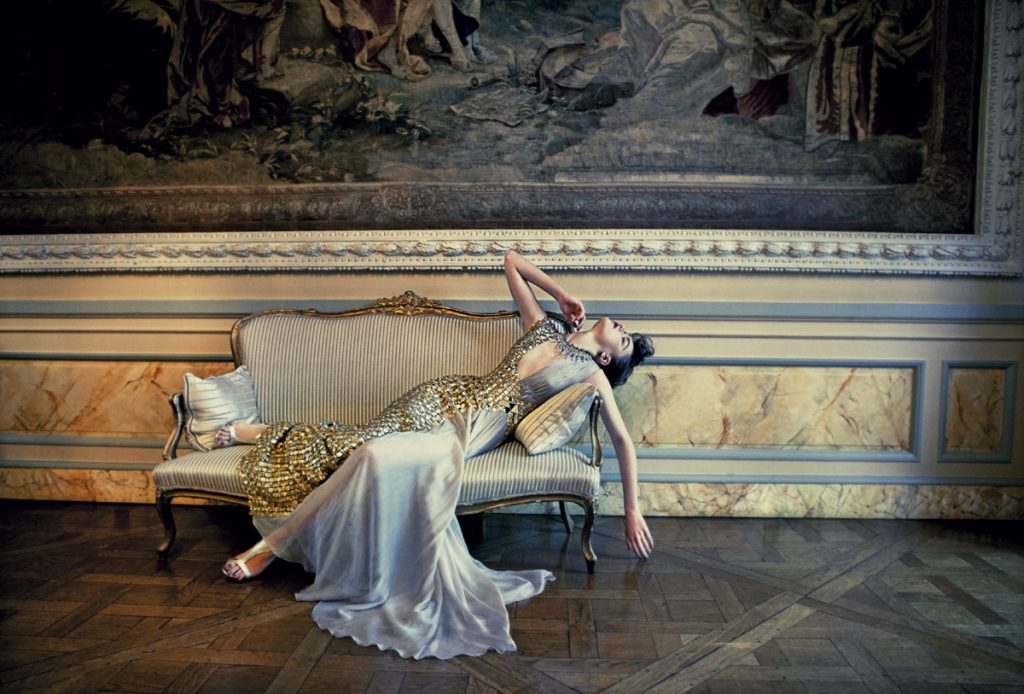 ‘It is extraordinary to me that we as a species feel that we can do whatever we want, whenever we want, wherever we want without any consequences. In our genes we have three and a half billion years of evolutionary baggage and we feel that we can simply abandon or override our biology without any consequences. We simply can’t do that.’ says Russell Foster, Professor of Circadian Neuroscience at the University of Oxford. As one of the industry’s leading experts on sleep, he cannot place enough emphasis on the value of sleep for both our mental health and general well being.

‘The normal range of about eight [hours] is fine, but some people, (only a few) can get by with as little as six,’ says Foster. Gaining eight hours of sleep every night was once viewed as an over indulgence. However, in recent years there has been a noticeable shift in attitudes. The ‘you snooze, you lose’ stance of the Eighties has been pushed aside, and in its place a firm focus has fallen on the importance of rest. ‘I think for so long, particularly during the Eighties and Nineties it was thought that sleep was for wimps, and that nothing important was going on during sleep,’ says Foster. It was Margaret Thatcher, then British Prime Minister, who famously claimed sleeping was for ‘wimps’. Surviving on four hours of sleep per night, she became somewhat of a template for many business figures, especially women. Last year Arianna Huffington, the founder and editor-in-chief of The Huffington Post, explained why we all needed more sleep. After experiencing major health issues due to trying to survive on as little sleep as possible, she made it her mantra to change this attitude in the workplace. ‘In the years since that wake-up call, I’ve come to understand that it’s not enough to treat sleep – and especially lack of sleep – as a stand-alone issue. Sleep is something that encompasses many aspects of our lives, from technology and leadership to our relationships, careers, creativity and stress’, she wrote in May 2014 for the Telegraph newspaper. Tuning into our body clock appears to be essential: ‘the key thing about how much sleep we need is for each of us to listen to the needs of the body … Our grandparents taught us to sleep on the problem and we now have scientific evidence to show that if you do sleep on a problem you are much more likely to come up with a novel solution to a complex problem,’ Foster says. 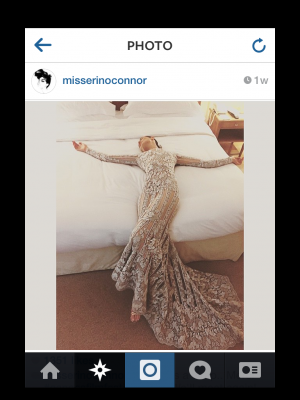 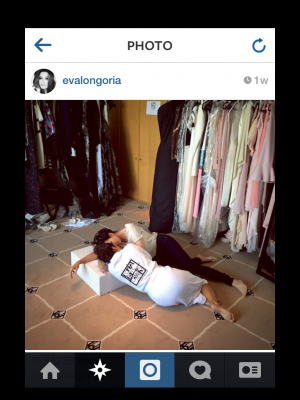 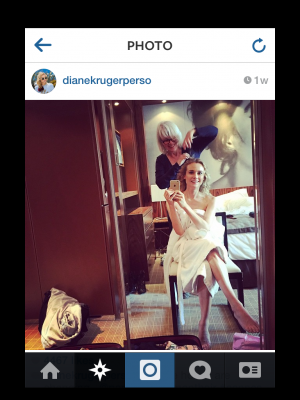 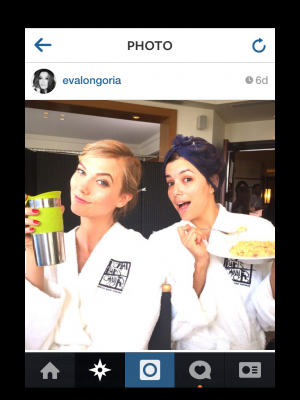 Celebrities react to a lack of sleep during Cannes Film Festival 2015. All images courtesy of Instagram.

Tiredness is often overlooked as a serious issue. In 2012, doctors at a UAE university confirmed that 1 in 20 car crashes in the region occurred due to sleepy drivers. As this number looks set to increase as the city expands, promoting the message of the essentiality of getting a good night’s sleep is paramount.

Experts’ research on our sleep cycle has also thrown light on the evidential link between sleep deprivation and mental illness. ‘One of things that’s completely fascinating is that in every mental illness, whether its depression or schizophrenia, strange sleeping habits are absolutely characteristic of these conditions,’ says Foster. Being well rested allows for our brain to function and process information we’ve learned throughout the day – without sleep there appears to be a knock-on effect. The question is: is it the sleep disruption that’s causing it? ‘The origin of the disruption is very much in the overlapping neuro-pathways in the brain. Now we have really good evidence of that, genes that have been linked to mental illness also have an important role in normal sleep wake function,’ concludes Foster. One main cause of sleep disruption may be caused by light exposure. Foster advises us to minimise our exposure to light at night (turn off TVs, mobile phones, iPads etc). However, he does conclude: ‘Our clocks are relatively insensitive to light, so you need quite a lot to experience a big shift of your clock.’

But how do we measure a good night’s sleep? ‘You tend to measure a good night’s sleep depending on how you feel when you wake,’ says Foster. When it’s put into such a simplistic sentence one could easily assume that everyone experiences a restful sleep night after night. But the sleep cycle is complex and causes a daily struggle for many. ‘[What] has emerged very recently and has really shocked people is that we tend to think of sleep as an entirely global phenomenon – that the entire brain is in the sleep state or in the wake state. And now people have identified what’s called local sleep, so while we’re awake one of the parts of the brain might well be in sleep. The significance of local sleep and whether it is a marker of illness or age, for example, we don’t know. But as I say it’s a new phenomenon,’ he says.

What Is The Keto Diet And How Healthy Is It?

Affected By The Beirut Explosion? These Mental Health Services Are Offering Support