Whether it’s a bold mulberry lip, a dusting of periwinkle glitter around the eyes, or a brooding burgundy-shaded shadow which packs a glamorously gothic-style punch – beauty looks seemed to take inspiration from the 90s for SS20.

From Max Mara’s magnificently impactful spies courting Wednesday Adams braids and a fierce lip, to House Of Holland’s Bowie inspired disco look, purple reigned on the runways for next season. 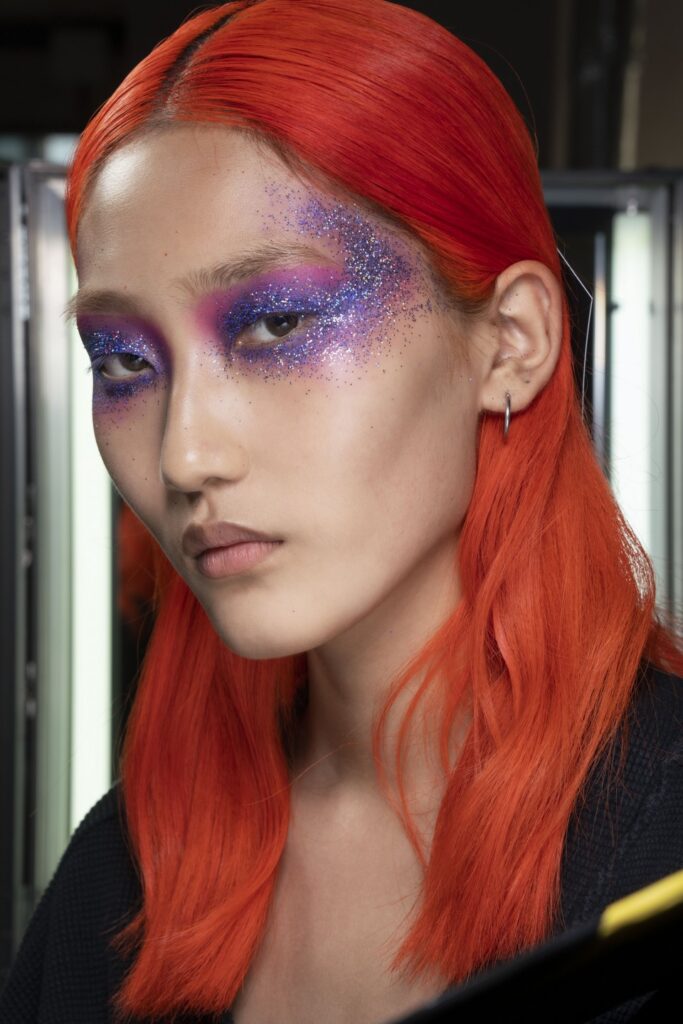 MAC’s Global Senior Artist Dominic Skinner took to Instagram to share House of Holland’s disco inspired make-up where models eyes were illuminated with glitter. He applied MAC Studio Fix Foundation stick to the skin, then used the MAC Designer Art Liberty Eye Shadow Palette and on the eyes, before pressing on a smattering of Purple Hologram Glitter. 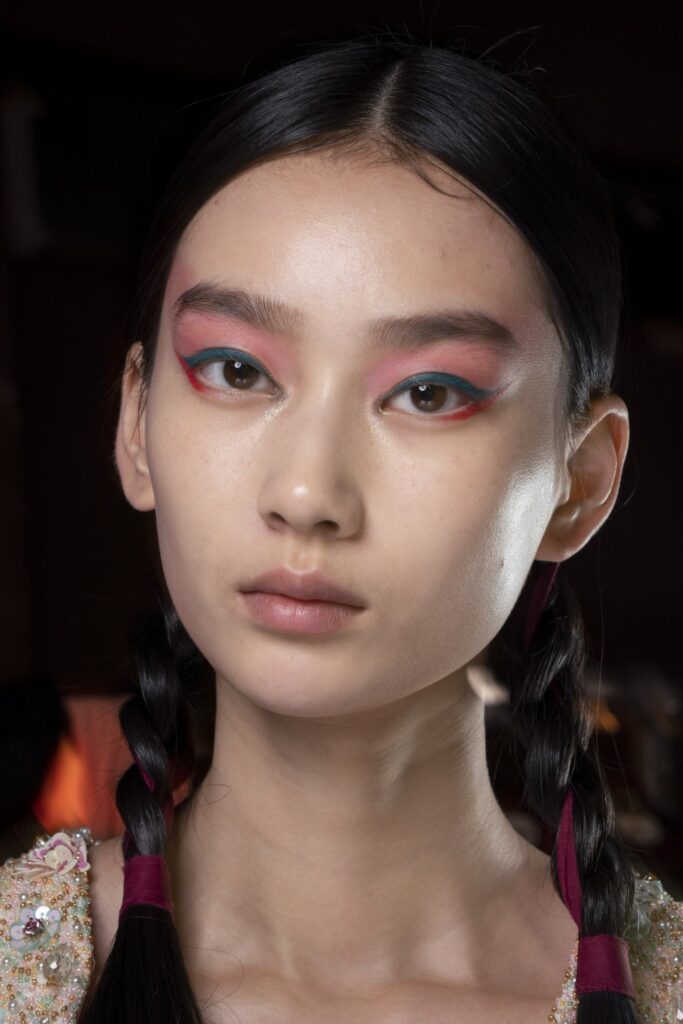 At Antonio Marras eyes were also dramatically accentuated with berry red eye shadow and red liner being drawn out to the edge of the brow. 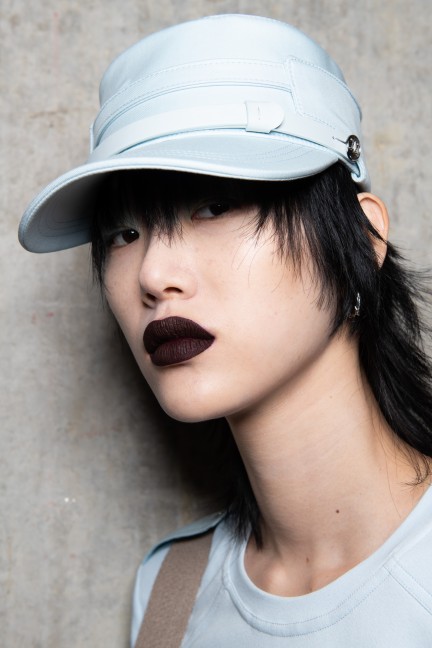 Killing Eve’s Villanelle was cited as inspiration at Max Mara where Gigi, Bella, Kaia and Joan all stormed the runway with clean and fresh skin and precise berry purple lips – a look created by maestro Tom Pecheux. 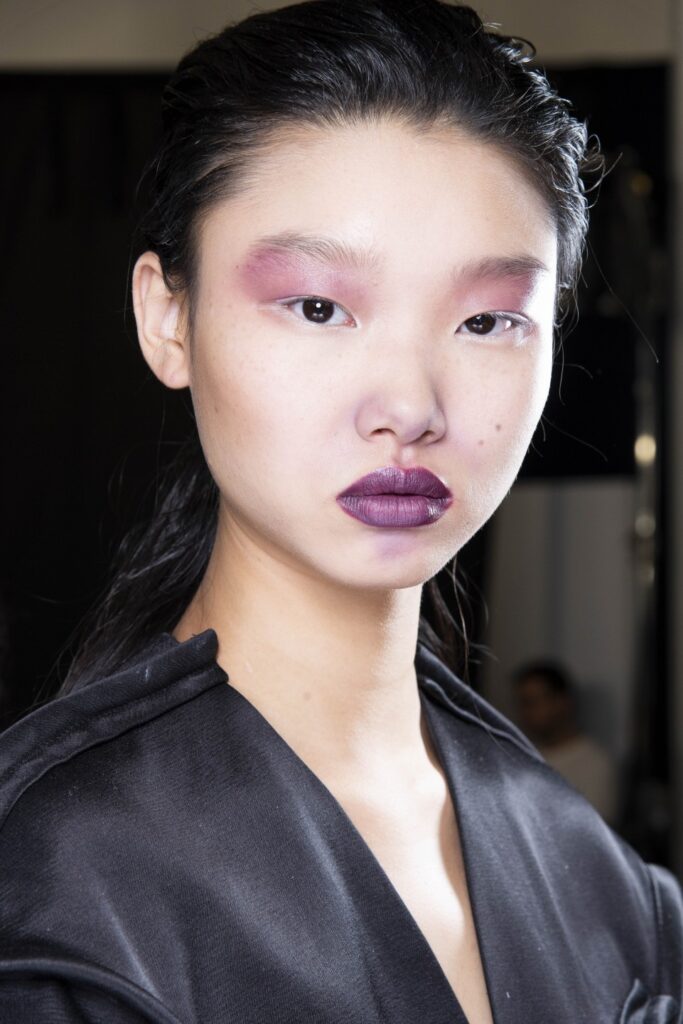 At Rick Owens models were given shimmery purple lips and coordinating eye shadow was swept all the way up to the brow. Subtlety is definitely not on the cards next season. 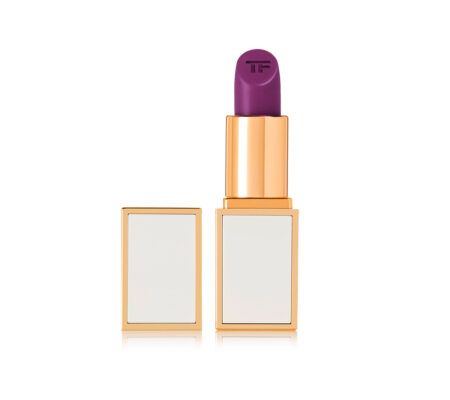 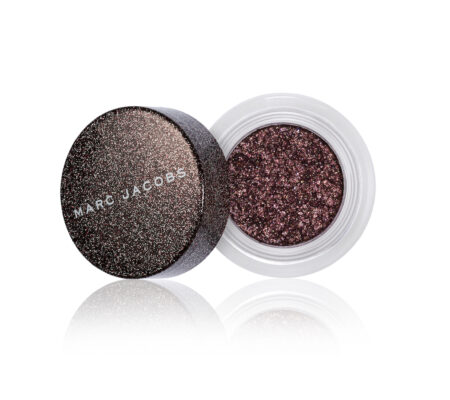 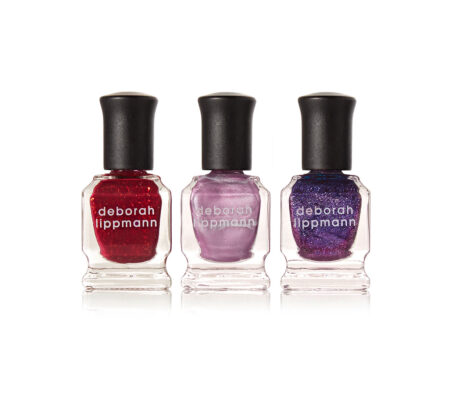 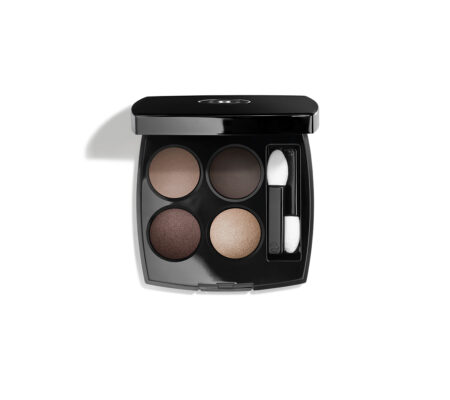 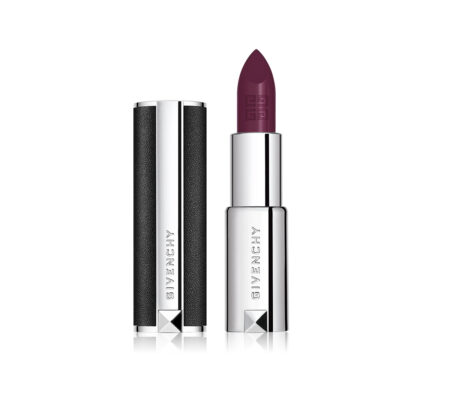 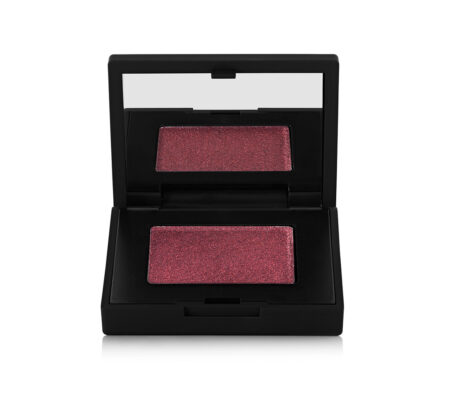 The Shoot: SS20’s Fresh Take on Daywear by Lara Jade

Five Beauty Launches on our Radar this Week